The Little Couple: The Story So Far

David is a vastly experienced editor with extensive broadcast and feature length credits for major broadcasters. He specialises in factual entertainment, true crime, archive and documentaries.

With a strong post-production background working across many well-known London post houses, David began his editing career as a staff online editor, before following his passion for storytelling.

One of the feature length documentaries he edited, ‘The First Film,’ was nominated for Best Documentary at Edinburgh International Film Festival. ‘Billy Fury: The Sound of Fury‘ was given critics choice when it aired on BBC 2.

Easy to get along with, clients frequently complement David on the strength of his narrative storytelling, his great sense of timing and his ability to convey the emotional impact of a story. 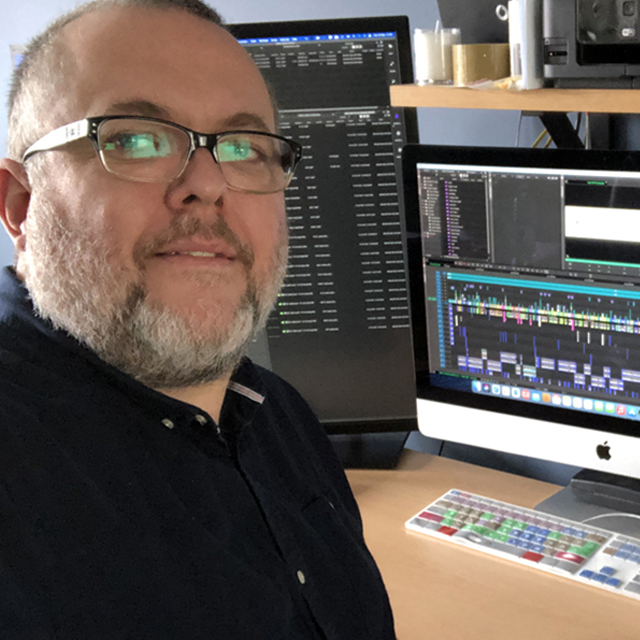