Secrets of the Multi-Level Millionaires

Previously an Associate Editor to renowned Editor Walter Murch on the feature length documentary ‘COUP 53,’ which premiered at the 2019 Telluride Film Festival.

Clients find Evelyn has a strong work ethic, understands the nuances of the task quickly and has the ability to work to a deadline either independently or collaboratively. 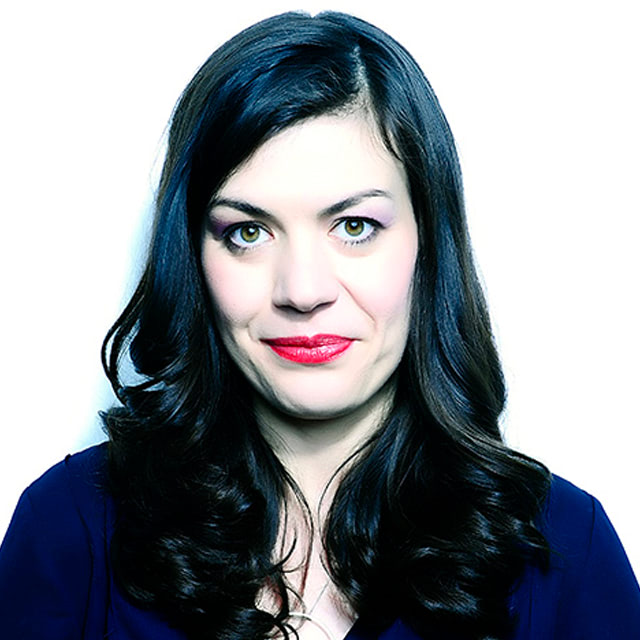