Equator from the Air

Zoe is a highly coveted and award-winning documentary film editor. For the past two decades, her work has broadcast across the world’s prime international TV networks, streaming services and on theatrical release. Hugely committed to each project, she’s interested in science and wildlife, specialist factual, crime and justice and mental health.

As a documentary editor Zoe seeks out projects about humans and wildlife that make our planet extraordinary and jumps at the opportunity to work on films that create space for untold stories. She’s passionate about projects that explore and explain the world and which help us to think about things differently or view them in a different light.

A career highlight was the opportunity to work with the legendary editor Walter Murch on the multi-award winning feature documentary ‘COUP 53’. She later went on to edit ‘Extraordinary Rituals’ and ‘The Parkinson’s Drug Trial,’ for BBC 2. These won both the Grierson and the RTS Award for Best Science Documentary in 2019, respectively. 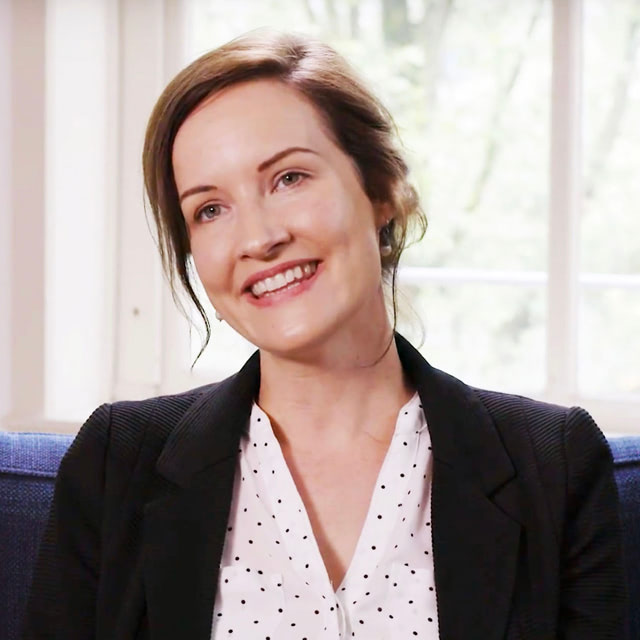